HOW TO: Control MARCo from any Phone, Tablet, or Computer

Note: This feature was made available in an update published on September 21st, 2021. Please ensure that your MARCo is up to date.

Have you ever found it frustrating to have to keep track of whether or not MARCo’s bluetooth keyboard is charged or not?

Wished you could pull up the videos and games MARCo has for you on a bigger screen?

Well now there’s a way to tackle both those problems with device syncing!

If you’ve been using the latest MARCo’s, then you should already be familiar with the process of logging in from another device. You open the app, type in the sync code that MARCo generates, and BAM! You’re up and running with your robot best friend.

But after that, the app didn’t do anything more for you. Now, that’s all changed with upgraded device syncing.

Device syncing will now allow you to type to MARCo; talk to MARCo; view games, videos, and media; and open applets like the journal from a device of your choosing.

Start by logging into MARCo. We recommend syncing from the app to start, but you don’t have to; it’s just going to make it easier to see.

After syncing to MARCo, you will see that your app’s screen will look similar to the background on MARCo’s screen:

From here, you can type to MARCo via the chat icon, which will also confirm that you are syncing to MARCo:

Typing to MARCo or even chatting using the microphone icon will make MARCo – that is, the REAL MARCo – respond as it typically would. You can also leave your phone or computer to the side and just chat with MARCo still by holding MARCo’s hand down to speak.

Running apps like the journal, open talks, or the activity scheduler will also sync across screens. For instance, telling MARCo about your day in a journal on your laptop where you have more room to type things out will still make MARCo respond and talk you through things.

What if I didn’t sync to start? What if I closed the app and then reopened it on another device?

If you didn’t sync to start, or close the app at any point while still syncing, that’s okay! You’ll be prompted the next time you open the app on any device as to whether to sync or not:

Tapping “SYNC” will connect you, while tapping “DON’T SYNC” will disconnect your account from any syncing MARCo’s and enable you to use MARCo Online as just the app.

This can also be done mid session by tapping on the hamburger menu icon, tapping settings, and finding the “DISCONNECT” option under syncing settings:

Get updates and learn from the best

PrevPreviousHow to set a default user on MARCo

HOW TO: Control MARCo from any Phone, Tablet, or Computer

Note: This feature was made available in an update published on September 21st, 2021. Please ensure that your MARCo is up to date. Have you ever found it frustrating to have to keep track of whether or not MARCo’s bluetooth

How to set a default user on MARCo

Note: This feature is part of an update that came out on September 21st, 2021. Make sure you update your MARCo to be able to use this feature. Long gone are the days of having to remember a username and

Are you looking to improve your mental health?

we have someone who can help 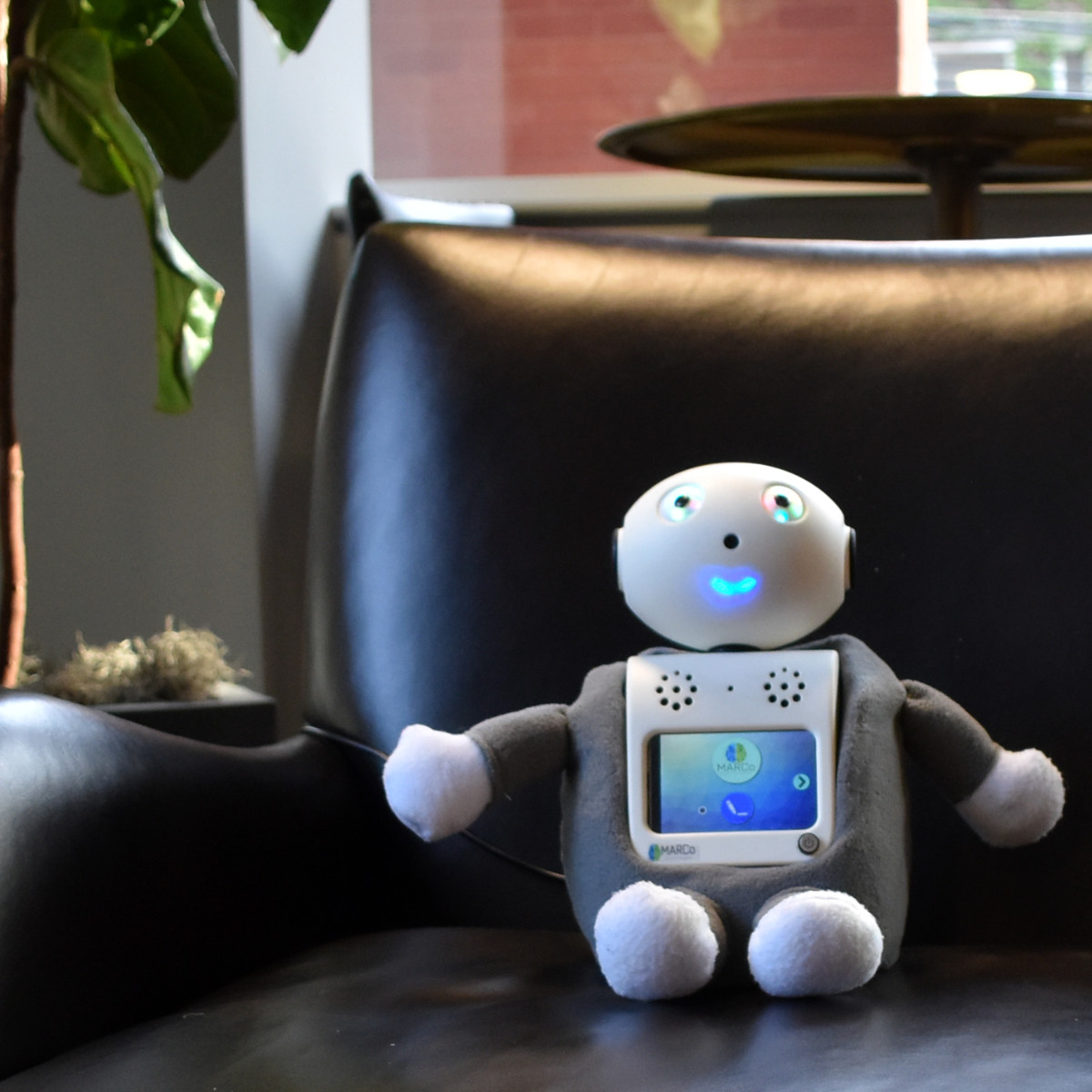 Need some time to think things over?

Drop us your email and we’ll let you know when MARCo (plus more deals and discounts) are available!

GRAB ONE OF 20 SPOTS REMAINING!

Just a $49.99 reservation fee; refundable at any time

Due to a global microchip shortage, this reservation fee will ensure that we can get the parts to make your MARCo without you waiting an extra 6-12 months!

Reserve my MARCo!
Let me think 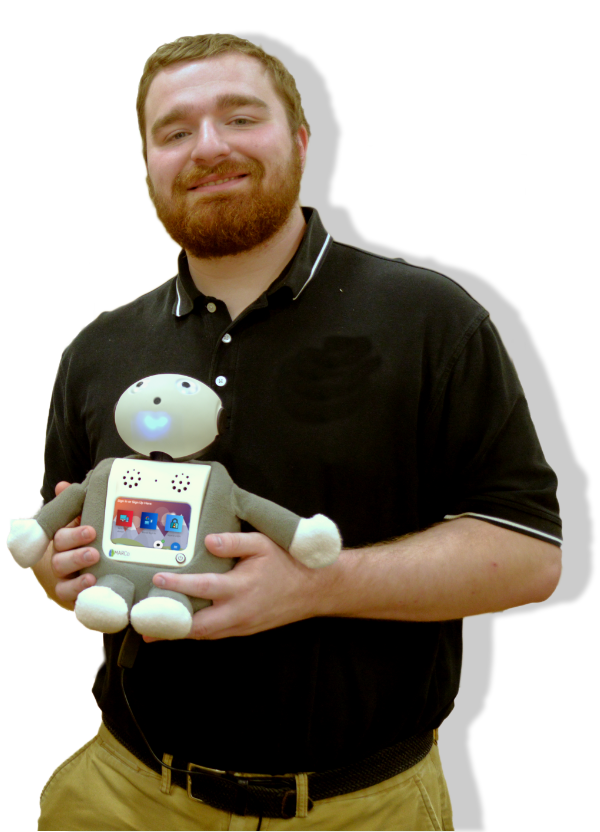 Be first in line to get the next gen mARCo